Cakes of the World

Cakes of the World Contest:

Any cake depicting an ethnic theme of a country. Sculpted, sheet, tiered, dummies, and cupcakes allowed. 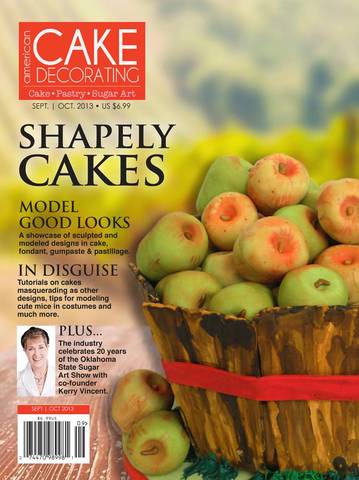 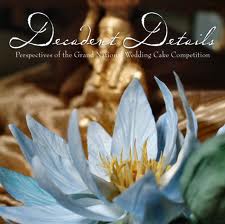 And second prize is:

A 1 year subscription (6 issues) to American Cake Decorating Magazine and a 9" spatula.

No flag cakes will be accepted unless accompanied with other elements as the main theme. Flags can be added only as an embellishment, but not the main theme of the cake.

All items for decorating need to be made from an edible material other than a dummy as the base of the cake.

Only one entry per person, and only one photograph allowed to be submitted per person.

Your cake must have a title, a descriptive caption stating what methods were used, and what materials were used for the decorating, and the tag number 828.

You may not have any previous ‘favorites’ already on the photo used for the contest.

Do NOT place the tag number in the title of your cake, and Do NOT place the letter F with your tag number. This is something that the moderators do in order to ‘Feature’ your photo in the contest, and if you place this along with the tag number, it could be ‘assumed by the ‘moderators’ that your picture has already been featured and you could miss out on the contest. The letter in itself only lets the moderators know that we have done the proper steps in adding your photo, and is a clue to the other moderators that a picture has already been Featured.

No solicitation of votes will be tolerated. If we see that solicitation is taking place on a cake, that cake will be disqualified. Do not recruit non members of Cakes We Bake or family members and friends that do not belong to this site.

Entries must be uploaded by midnight EST on Wednesday, September 25th.  Voting ends at 11pm EST on September 30th. he top ten cakes will be determined by the number of people selecting it as their favorite with the favorite button.  The judges will make the final determination. Winners will be announced on October 4th.

Read through all of the rules carefully. If any field has not met the criteria of the rules, your cake will not be entered into the contest. If you notice that your cake has not been featured within a few days after submission, go back and reread the rules again and make sure that you have followed the rules properly. Make any corrections needed at that time. If you  are unsure of anything, add a comment onto this discussion and one of the moderators will see it and respond. 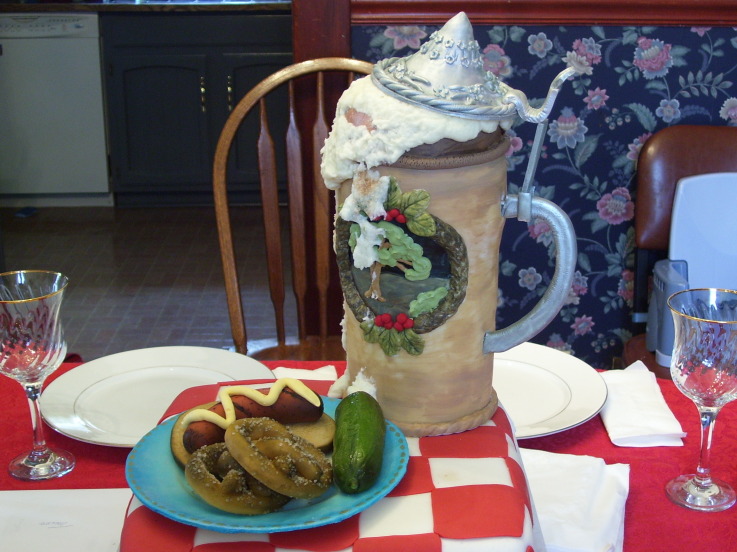 Dee - please ignore it.  It's a Moderator thing to keep the discussion current on the front page.  If you don't want to keep getting messages on this discussion, you can click on the 'Stop Followng' link at the bottom of this page.

Dee - please ignore it.  It's a Moderator thing to keep the discussion current on the front page.  If you don't want to keep getting messages on this discussion, you can click on the 'Stop Followng' link at the bottom of this page.

Permalink Reply by Sandra I. Vazquez Lossiseroni on October 4, 2013 at 9:46pm
Congratulations to the winners!